I'm looking for
product
in a size
size
. Show me the
colour
items.
Super SearchSuper Search×× 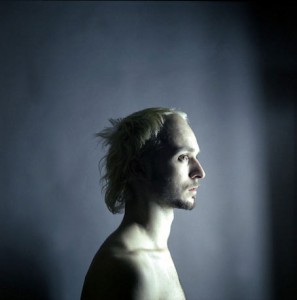 Sidi Larbi Cherkaoui won the National Dance Award 2011 for Outstanding Male Performance (Modern) for his show Dunas. The National Dance Awards are attributed by the British Critics’ Circle. The event was held in The Place in London. The other nominees for Outstanding Male Performance (Modern) were Sean Palmer (for Crazy for You) and Alexander Whitley (Wayne Mcgregor / Random Dance). The choreography for Dunas was created by Sidi Larbi Cherkaoui and flamencodancer María Pagés in 2010 and is produced by Creaciones Artísticas Dunas. Both choreographers dance in the show. Dunas is still on tour and the next shows coming up are at deSingel in Antwerp (29/2, 1, 2, 3, 5, 6/3).